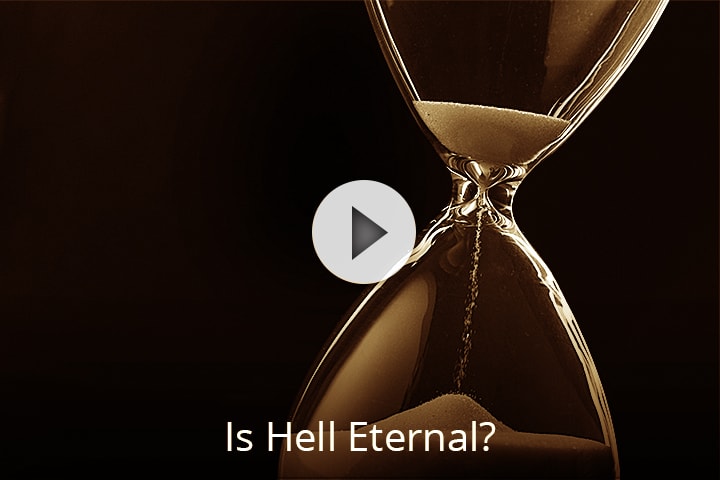 Bill Wiese, “The Man Who Went To Hell”

While many try to argue away this point, the Bible clearly states that yes, hell is eternal and those who would attempt to teach or promote otherwise will be gravely mistaken. If we do not believe in an eternal hell, then we call Jesus a liar because He spoke of hell in forty-six separate verses.

It may be surprising to know that many people give little thought to the afterlife. So many today ignore the warnings of what the Bibles describes as a fiery place of torment. Hell is real and many people are going there. Why? Because there is no other place that exists for people to go who reject Jesus Christ as Lord and Savior. Maybe these same people would give more attention to this topic if they understood that hell is eternal.  The torment and fear that awaits these desperate souls will never end. Watch: Yes Hell Is Eternal 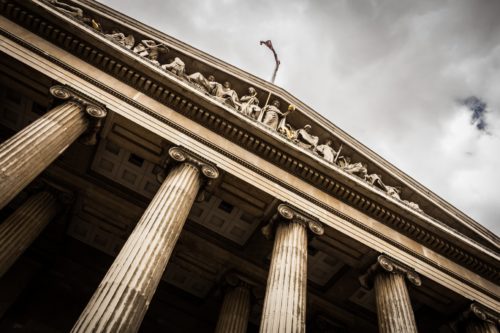 Many people cannot reconcile a loving God with a God that will allow people to suffer in hell for eternity. We have to understand God is not just loving. He is also just and holy and righteous and He says that our sin is deserving of eternal punishment.

Romans 7 explains, “Our sin is exceedingly sinful to God.” It does deserve an eternal punishment. It took an eternal God, Jesus Christ, to pay for our eternally deserved sin. Many people instead believe in teachings such as Annihilationism or Universalism.

Let’s start with Annihilationism. This is the belief that man will cease to exist upon his death. It doesn’t work because in Genesis 1:26, God explains we’re made in His image. We’re made eternal beings. God cannot annihilate us because He’s already made us eternal. He made us to live with Him forever in heaven. If people reject Jesus Christ as their Lord and Savior, they will live eternally separated from God in Hell.

Universalism believes that if a person spends two or three hundred years in Hell they will then stand before God and say, “I’ve paid for my sin. Let me out now.” We could never pay for sins, as that would be works. Ephesians 2:8-9 says we are saved by grace, not by works. Time is the wrong premise. It’s not based on time, it’s based on a relationship with Jesus Christ. Our time is not valuable enough to pay for our sins. Only the shed blood of Jesus is valuable enough to pay for our sin. Hebrews 9:22 says “without the shedding of blood, there is no remission of sins.” The whole concept of time is wrong. Watch: Will Everyone Go To Heaven?

People Will Never Get Out Of Hell

If God were to let someone out of Hell after a few hundred years, where would He put them? He can’t take people to heaven in our fallen nature because Revelation 21:27 says, “He’ll let nothing into heaven that defiles or corrupts.” We would make a mess of heaven if He let us in the way we are. He has to give us a new heart and a new spirit and that doesn’t come through time spent in Hell. It comes through a relationship with Jesus Christ 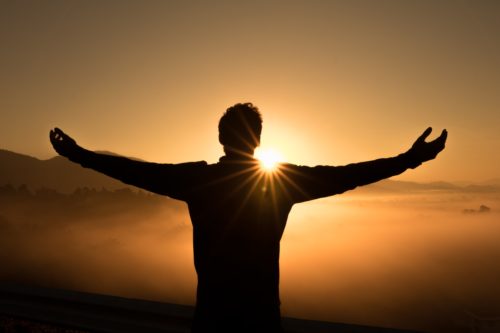 When we trust in what Jesus did on the cross, He considers our trust as if we were righteous, and He gives us a new heart and a new spirit. This is explained in 2 Corinthians 5:17, 5:21, Romans 5:8-9, and many other verses. God has to give us a new nature and that doesn’t come again through time or works.

No One Has To Go To Hell

The good news is that not one person has to go to hell. It’s our choice. People choose to reject the only provision for our sin, which is Jesus Christ. It’s not my opinion that matters but what Scripture says. It’s so abundantly clear. I have listed 250 verses in my book, “Hell: Separate the Truth from Fiction”

Here is a summary:

Revelation 22:14-15 says “Blessed are they that do his commandments, that they may have right to the tree of life, and may enter in through the gates into the city…” This refers to people being led into the heavenly city. “For without are dogs, and sorcerers, and whoremongers, and murderers, and idolaters, and whosoever loveth and maketh a lie.”

He’s telling you there are people within the city. This scripture also shows that there are murderers, idolaters and liars who exist outside the city, indicating that they are not annihilated. People still exist. Watch: The People I Saw In Hell

The Fire In Hell Is Real 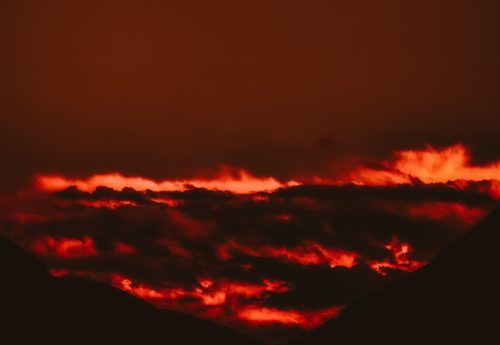 That same word is also used in Hebrews 9:14 about the eternal spirit.

Revelation 14:6 speaks of the eternal Gospel. The same word eternal is used about God, the Savior, our salvation, and the Gospel. You can’t change the definition of that word. 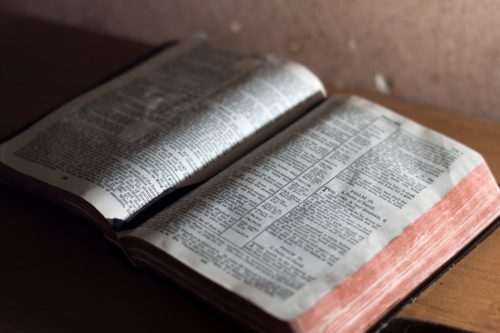 2 Thessalonians 1:9 points out that those who obey not the Gospel shall be punished with everlasting destruction from the presence of the Lord. You have to exist to be from His presence.

Hebrews 6:2 mentions eternal judgment. That’s one of the six foundational doctrines of the Bible.

Revelation 14:10 and 11 say, “And he shall be tormented with fire and brimstone in the presence of the holy angels and in the presence of the Lamb. And the smoke of their torment ascends forever and ever; and they have no rest day or night.” This is abundantly clear that people will be in hell suffering for all eternity.

Revelation 20:12-15 explains that death and hell (it uses the word Hades, the current hell) deliver up the dead that are in them. This shows that there are people currently in hell, they are all judged, and then they are cast into the lake of fire (Revelation 20:15). Why would there be people in hell awaiting judgment if they are just going to be annihilated?

If hell is not eternal, why would Jesus have said, “It would be better for him if he had not been born.”

23 Minutes In Hell Podcast: Is Preaching Hell A Scare Tactic?

Video: Why Hell Is So Horrible