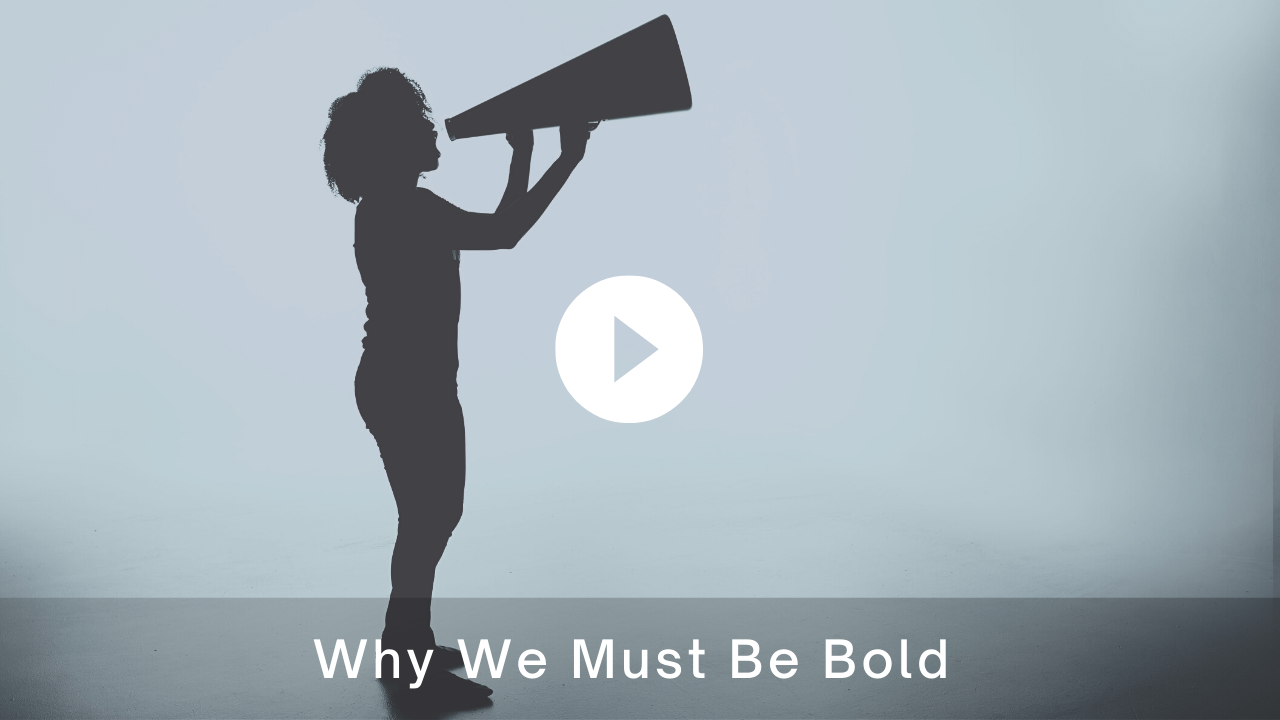 I was working in real estate, selling in a neighborhood of attractive homes, when I got a call from an elderly woman. She was in her late 80’s and she said, “I want to sell my home.” She also said, “I know you’re one of those radical Christians. I’m an atheist and I don’t want to hear anything about the Bible.” Normally I would have respected her wishes and said, “Of course. If you don’t want to hear it, then I won’t push anything on you.” Even the Bible says not to cast pearls before swine, but I didn’t quote that verse to her.

In this case though, the Holy Spirit rose up inside of me and said, “Tell her the way of salvation.” I started to share and she said, “I don’t want to hear it.” I then felt the Lord say to me, “Tell her. Don’t let her off the hook.” So I said, “Listen, you’re going to hear the way of salvation. Maybe you never heard it really clearly but you’re going to sit down and listen.”

I had this boldness because the Lord told me to do it. I shared the Gospel with her and when I finished, I told her, “God loves you and He wants you to go to heaven. He wants to help you here in life and take you to heaven. He died for your sins. Why would you push him away? You’re going to face eternity one day and you need to know Him.” She responded, “I am not interested. You Christians just think you’re better than anybody else.” That was her only response.

At that time, the Holy Spirit brought something up to my remembrance. I told her the following story: “There were two men on a plane. One man had a parachute. The other one didn’t. They were told the plane was going to go down in five minutes. The man with a parachute was no better than the other man. He was just better off than the man without one.” I said, “You are getting ready to jump into eternity without Jesus, and your fall will be much, much greater than the man without the parachute. He’s going to jump off the plane and fall to his physical death but his death will be over in seconds, You are going to jump to your spiritual death and that death will last for all eternity. Your suffering will last for all eternity and not just for a few seconds. You need that parachute.” She replied again, “I am not interested.”

Two hours later, she was dead. I then understood why the Lord had prompted me so strongly to tell her about salvation. Because of God’s great love and grace, He’s trying to get through to people, even unto their last breath. Sadly, that woman will have no excuse when she stands before the throne of God. He will say, “I tried to get through to you but you refused to listen.” He most assuredly tried throughout her entire life, but she was persistent in her disbelief and didn’t want to hear the Gospel message.

It’s for this reason we must be bold when we have an opportunity to share the life-giving Gospel message with people.