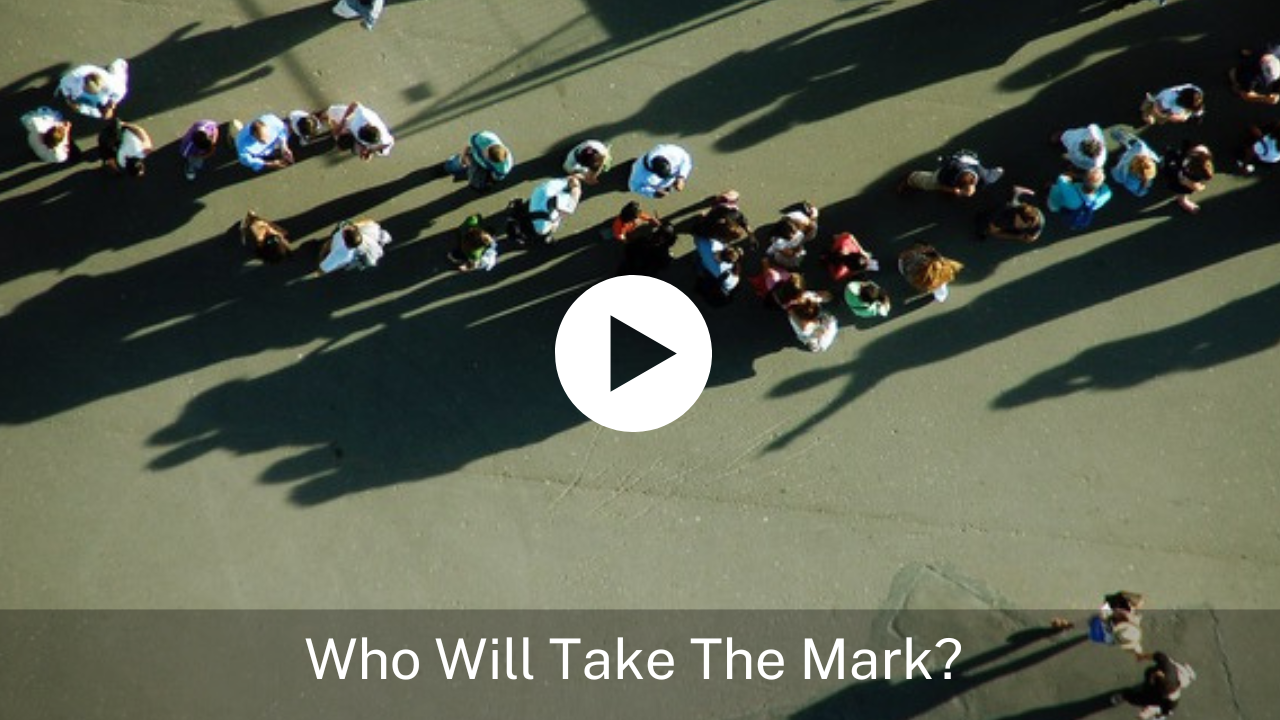 The Bible tells of a coming Anti-Christ who will be a world political and military leader, and also of the False Prophet, a religious leader who will rise to world power in the last days. Revelation 13:16-18 says, “He causes all, both small and great, rich and poor, free and slave, to receive a mark on their right hand or on their foreheads, and that no one may buy or sell except one who has the mark or the name of the beast, or the number of his name.

Most people have heard of “666” the mark of the beast which the Bible warns about. This will be a digital mark or chip forced upon everyone in order to buy or sell any type of goods or food. Those who refuse it will be killed. Taking this mark will represent allegiance and worship of the Anti-Christ whom Satan will possess in that day. Hundreds of millions of people will sell their soul to the devil and be damned to hell.

Here is wisdom. “Let him who has understanding calculate the number of the beast for it is the number of a man: His number is 666.”

Did you know the technology now exists to make this a reality?

But who will be left on the earth? Who will be vulnerable to receive this mark? What does the Bible say?

First will be those who reject Jesus Christ.

Next are those who teach and follow false doctrine.

Then there are those who think they are Christian but they are deceived.

And lastly, consider our younger generation.

They were exposed to technology early on, and they readily embrace it.

Many were not raised in a Godly home, or were abused by someone who said they were Christian.

They’ve been taught to believe that the government is their protector and provider.

Our educational system had fed them an anti-God mindset and worldview.

Will these younger ones be the most vulnerable?

What about you? Where is your faith? Have you wandered from the Truth? Do you fall into one od the categories I just mentioned?

If you say, “I’ll think about this later,” just know that your heart will grow harder. Every time you ignore the warnings or delay a decision for Jesus, it will become more and more difficult to reach you.

You have the opportunity to surrender your life to Jesus Christ right now. The Bible tells us that in the last days, terrifying times will come. Are you ready for those times? Will you be able to withstand the temptation to take the mark? Will you have the faith to endure the trials?

What makes you think you’ll have tomorrow to call out on God to save you?