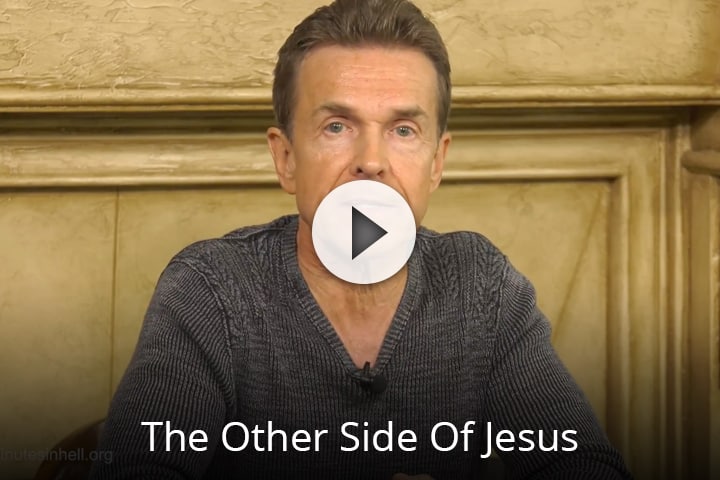 Paul said in Acts 20:27, “I have not shunned to declare unto you all the counsel of God.”

Today, many like to emphasize the love, grace and mercy of Jesus, and that should be preached and praised because God is love and His love is abundant and overwhelming! However, it’s not mentioned often of His holiness, His truth and His judgment. He’s not only a God of love but a God that hates sin and warns us of the consequences for those who practice sin or have a lifestyle of sin. He gives a very clear description of a place of eternal torment. He also warns Christians the danger of entertaining sin and not obeying His Word. In Mark 9:47, Jesus was talking to His disciples when He said, “And if thine eye offend thee, pluck it out. It’s better for thee to enter into the kingdom of God with one eye than having two eyes to cast into hellfire where their worm dies not and the fire is not quenched.” The word offend means causes you to sin.

Jesus is warning those who practice sin where they will end up. This is the other side of Jesus that many do not want to hear. Scripture should cause us to be more thankful for what He saved us from, have a reverential fear of all mighty God and give us an increased passion for the lost. Some of the following verses are directed at the unbeliever in general, some are to the unbelieving religious leaders, and some are to the believers:

These are strong verses. Because God loves us, He warns us. That is the reason for these strong statements Jesus makes. Let’s not pick and choose what we want to hear from God’s word. May we be bold enough to stand up for the truth and not compromise. Let us embrace the full scope of who Jesus is and embrace ALL of His Word. Paul said in 1 Thessalonians 2:2, “We were bold in our God to speak unto you the gospel of God.” We must also make that stand, heed the warnings of Jesus and share all of God’s Word.