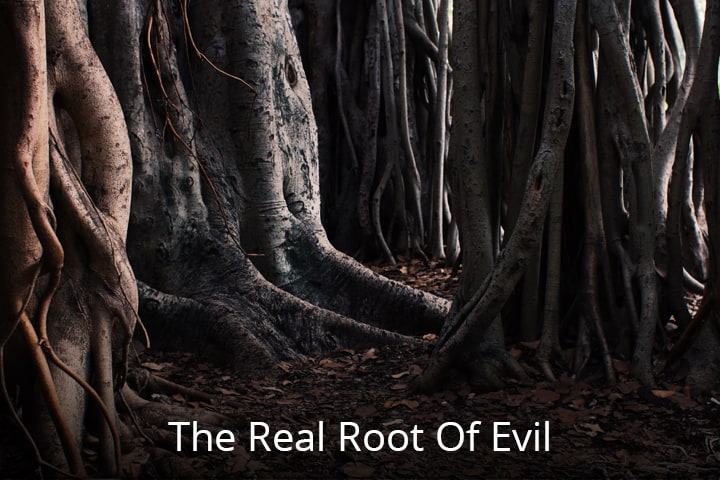 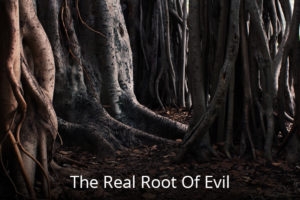 Satan has many names. Satan also has an agenda. Do you know how he carries out his plans? He manipulates the mind of man. He distorts the truth and entices with promises of power. He continually attempts to dismantle our destiny by distracting us from our purpose.

If you look closely, you can see him. He is easily uncovered when you spot his patterns. He is in the personal agenda of a politician. He is in the divisive arguments that threaten to sever a generation. He is in the temptation to be known and heard, regardless of the cost to our humanity or someone else’s. He is misplaced righteous concern, manipulating our sense of compassion. He re-writes truth, calls good bad, hides light with darkness, and cleverly imposes his destructive motives using the foolish man to carry out his perverse plans.

Satan constructs your life into a courtroom. You stand accused. The verdict has been decided and your guilt has been pronounced. Your case is never even heard. Within his distorted legal system, it becomes your burden to prove your innocence against his lies.

Now do you see him? This is how he works.

You belong to your father, the devil, and you want to carry out your father’s desires. He was a murderer from the beginning, not holding to the truth, for there is no truth in him. When he lies, he speaks his native language, for he is a liar and the father of lies. – John 8:44