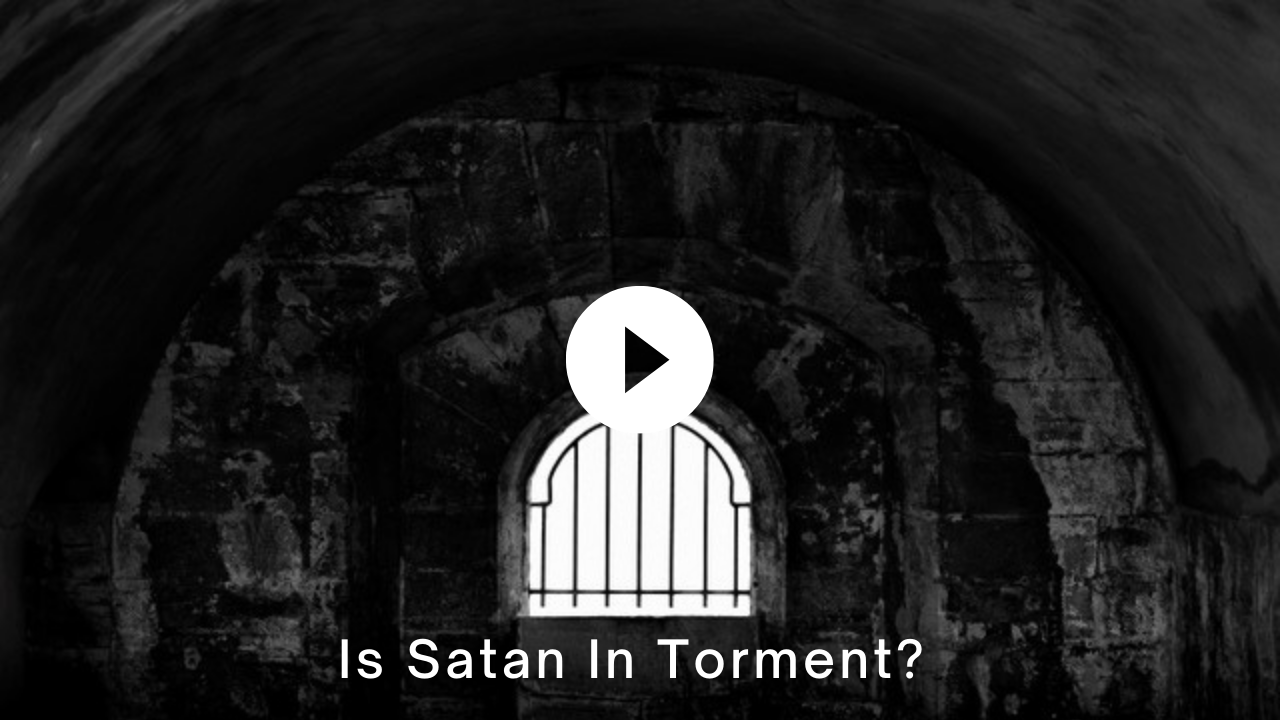 When Jesus went to cast out a demon (Matthew 8:29) the demon said to Jesus, “What have we to do with you, Jesus, Son of God? Have you come here to torment us before the time?”

The demon indicated his time of torment had not come. What was the time the demon was referring to?

The demon was referring to Judgment Day (Revelation 20:10). The statement means that the time for demons to be tormented had not come yet. The demon did not want to be tormented now before the allocated time at the end.

Matthew Henry’s Commentary, pages 1652-3 says, “There is a time in which devils will be more tormented than they are, and they know it. The great assize at the last day is the time fixed for their complete torture…they have now some ease; they will then be in torment without ease.”

Another verse sheds a little more light on this question:

In Luke 8:28-31 Jesus was about to cast the devils out of the demonic man who lived in the tombs. The demons first said, “torment me not” and then the demon also asked Jesus, “that he would not command them to go out into the deep?”

The word deep means abyss. The abyss is another word for the word pit mentioned in Revelation 17:8, where the beast ascends out of the bottomless pit. The demons did not want to go to the abyss. The demon said, “torment me not” and then asked Jesus to be allowed to enter the pigs instead. If they entered the pigs, they would avoid the torment of the abyss. This verse and the other verse prior seems to indicate that the demons time to be tormented is in the future or at the end.

This may not be the case for all demons. Jesus could have sent the demons He cast out to the abyss now. Jesus made that determination.

There is one more verse to examine. Matthew 12:43 says, “When the unclean spirit is gone out of a man, he walketh through dry places, seeking rest, and findeth none.” The dry places are the arid places of the earth, according to the commentaries. Why they walk through dry places is unknown, but they find no rest there. They instead return to the person they came out of as it reads in Luke 11:24.

This verse indicates that not all demons cast out go to the abyss. The other verses indicate that Jesus could have sent them to the abyss. Some of the commentaries state that Jesus did cast some to the abyss simply because He made exceptions to allow them to remain. There simply is not enough scripture to make this clear. The reason is this:  It is not important for us to know. It doesn’t matter. Focus on the time you have here on earth, winning souls for the Kingdom of God.