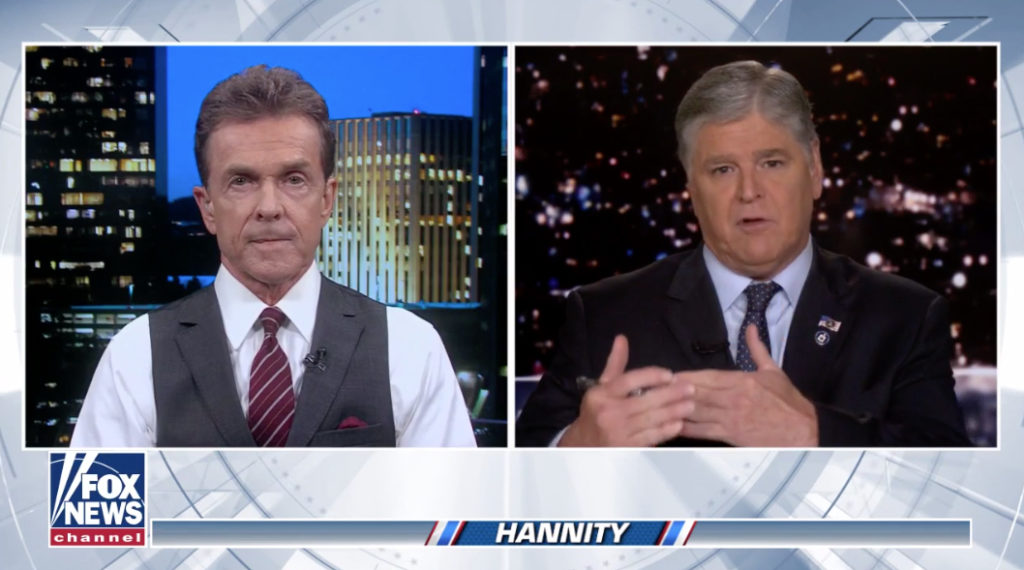 Years ago, Weise says he had an out-of-body experience that literally dragged him to hell and back. Hannity says he believes Wiese had a “Dante’s Inferno” experience.

Wiese’s description of what it was like in hell is graphic and frightening.

“I saw this big pit of fire,” Weise said. “There were hundreds, maybe thousands inside this pit burning and screaming. The screams were deafening. You are physically exhausted in hell. You are isolated. The stench is the most foul, putrid, disgusting odor. You are in total fear and complete darkness.”

Watch the full video for more of Bill’s interview with Sean Hannity.