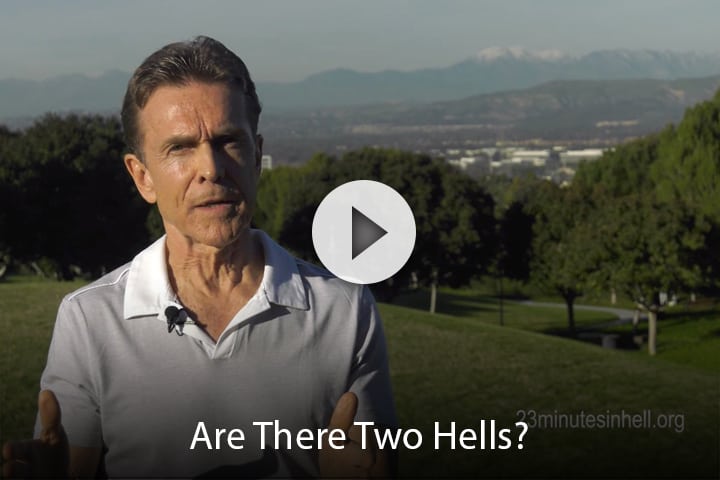 What’s the difference between Hell, Hades, Sheol, and Gehenna? Where do those who have rejected Jesus eventually end up in the afterlife?

Hades is the Greek word and Sheol is the Hebrew word for the current hell, which is down deep in the earth according to scripture (Ezekiel 26:20, Num. 16:32-33, Isaiah 14:9-10, Isaiah 5:14, Psalms 63:9, Psalms 55:15, Proverbs 15:24, Amos 9:2, Job 11:8, 1 Sam. 28:14). Many other verses talk about where the current hell is located and Jesus talked about it in Luke 16. He described the rich man who was separated by a gulf fixed, a gorge in the earth. One side was the paradise side where Abraham’s bosom was, and the other was where the rich man was in torment in the flames. He was concerned about his brothers coming there. He knew they needed to repent and he wanted to send Lazarus to warn them so they wouldn’t have to go to that place. That is the current hell down deep in the earth.

At Judgment Day, Revelation 20:12-15 says death and hell are delivered up and all the people that are in them, and they’re all judged according to their works and they are cast into the lake of fire. All the people in the current hell, and all the 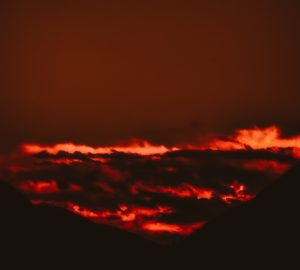 people alive, and those that have ever lived who denied Jesus as their Lord and Savior will stand before the throne of God, and be cast into the lake of fire. That’s the future hell. Jesus used the word Gehenna eleven different times in reference to the future hell. The bible also says that Gehenna will be cast into outer darkness in Matthew 25:30.

The word Gehenna that Jesus used was a Hebrew phrase describing the Valley of Hinnom. It was a valley where children were sacrificed to the false god, Molech. In Jesus’ time it became known as the city garbage dump where they would take condemned criminals and people that had no claim. They would take these bodies and throw them into the fire. There were continual fires burning and a terrible stench. Wild dogs would feed on the flesh with the maggots. That’s what Jesus said hell looks like. That’s the future hell, the lake of fire.

Does this sound like any place you would ever want to go? There is no turning back. We all need to repent of our sins and believe Jesus Christ is Lord and Savior of our lives. We must accept Him in our hearts and avoid this horrible place called hell.