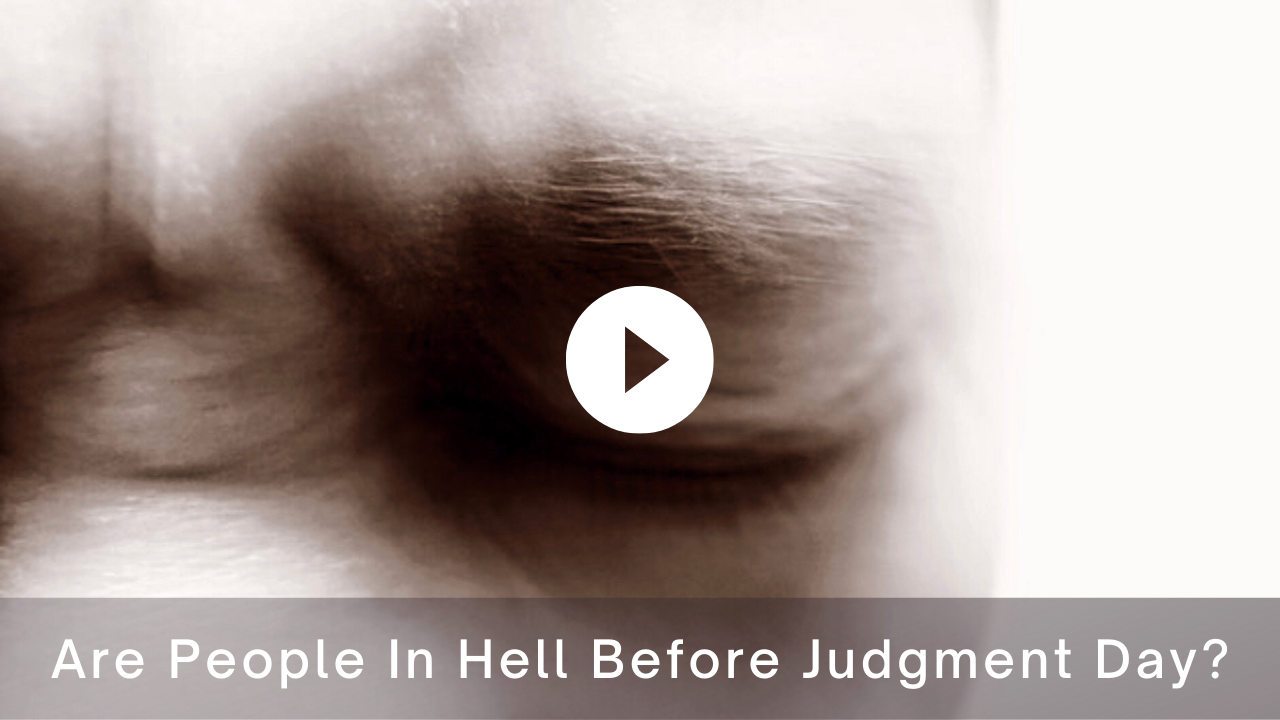 James 1:17 states that all good comes from God. The fresh air, sunshine, beauty, comfort, and peace is not from mother nature; It’s from Father God.

When God prepared hell, He withdrew His goodness or His attributes.

When God is removed from the situation, all the good goes with Him and only evil exists.

Second, the fires of hell represent the wrath of God.

Isaiah 30:33 (Hell) the place of burning…the breath of the Lord, like fire from a volcano, will set it ablaze.

Deuteronomy 32:22 For a fire is kindled in My anger, And shall burn to thelowesthell.

Psalm 11:6 Upon the wicked He will rain coals; Fire and brimstone.

*Again, people who reject Jesus Christ and refuse to repent are sent to the current hell.

Psalm 9:17 The wicked shall be turned into hell (Sheol) and all nations that forget God.

Matthew 11:23 You Capernaum…shall be brought down to hell (Hades).

Proverbs 11:21 Thou hand join in hand, the wicked shall not go unpunished.

Ephesians 5:6 The wrath of God comes upon the children of disobedience.

Jesus made us aware that people in the current hell, or Hades, are in torment. The rich man Jesus referred to in Luke 16:23 said he was in torment in the flame, and wanted just one drop of water to cool his tongue. He was concerned for his five brothers and didn’t want them to come to that place. He said, “to this place of torment.”

To die doesn’t mean we cease to exist. We are made in God’s image (Genesis 1:26), so we are eternal beings. David said in Psalm 26:9, “Gather not my soul with sinners.” To be gathered, one must still exist. Isaiah 38:17 says, “you have in love to my soul delivered it from the pit of corruption.” Proverbs 23:14 reads, “and shall deliver his soul from hell.” These verses pre-suppose their existence.

As for the Judgment, it takes place in the future. It will be after the thousand year period coming on the earth, which follows the Tribulation period. Until then, people remain in the current hell, called, “Hades.” This is a temporary place. Hades, along with the people in it, are delivered up at, “The Great White Throne Judgment” referenced in Revelation 20:11, and then cast into the lake of fire (Revelation 20:11-15).

The future hell, the lake of fire, is currently unoccupied. The first occupants will be the beast and the false prophet in Revelation 19:20. This will be at the end of the seven-year tribulation period. One thousand years later, “The Great White Throne Judgment” will occur where Satan and his demons, all those who have rejected Christ who are in Hades, and Hades itself are cast into the lake of fire. This is referred to as the second death in Revelation 20:14.  Notice in Revelation 20:10, the beast and the false prophet, who were people, are still there, burning after the thousand years.

When a person dies today, who has not received forgiveness for their sins through Jesus Christ, they will go directly to Hades. They will suffer punishment, separation from God and all good, extreme thirst and fear, and the burning fire of hell. I encourage you, while you have the opportunity, to think about where you might spend your eternity.