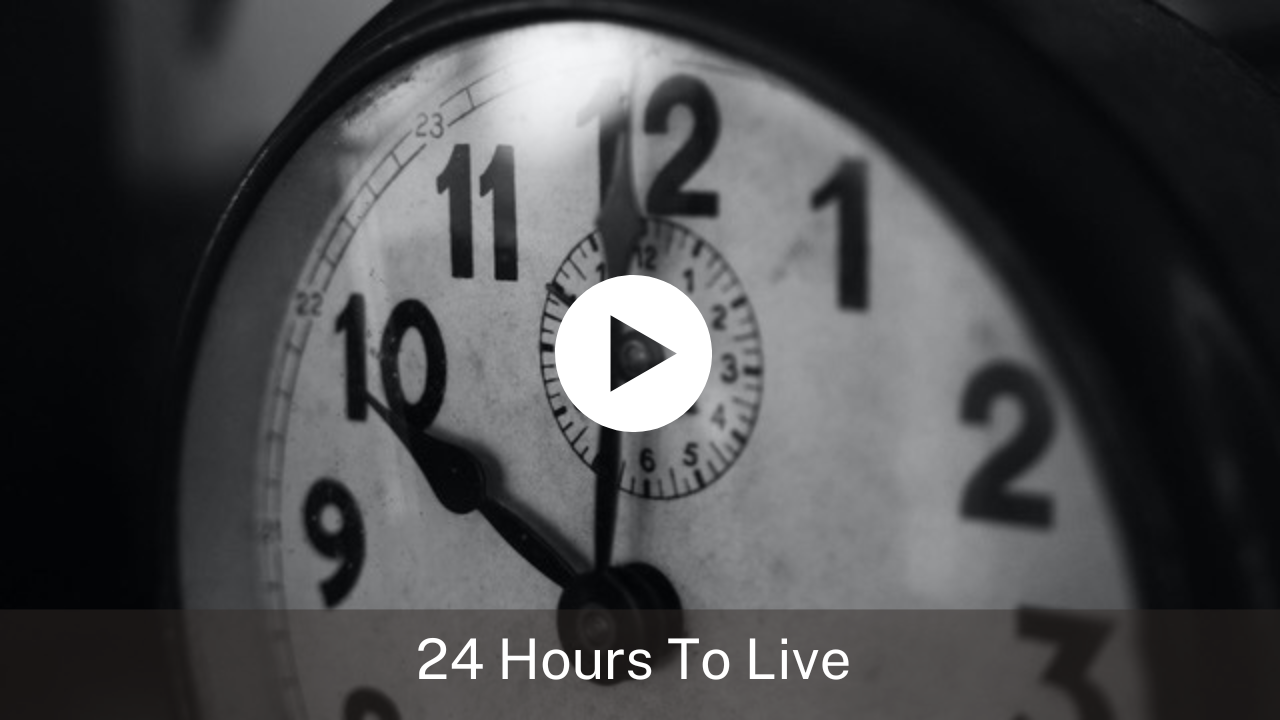 Acts 4:12 states, “Nor is there salvation in any other, for there is no other name under heaven given among men by which we must be saved. The name of Jesus.”

There were two men on a plane. One man was wearing a parachute and the other was not. They were told that the plane was going down in five minutes. The man with the parachute was no better than the man without; he was just better off. You see, when a person dies who doesn’t know the Lord, they are jumping into eternity without the parachute of Jesus. The man on the plane who did not have the chute will have a horrible death, but it will end quickly. However, the one who falls into eternity without Jesus Christ will continue in pain forever and ever.

Jesus said in John 3:36, “He who believes in the Son has everlasting life; and he who does not believe the Son shall not see life, but the wrath of God abides on him.”

The wrath of God, or eternal punishment, remains on those who reject Jesus Christ as Lord and Savior. It remains on them throughout eternity because their sins were never dealt with. The Bible states that the wages of sin is death. We all sin and all of us are born in sin. We are already on the road to hell. We’ll be judged for our thoughts, intents, attitudes and actions.

Proverbs 24:9 says even the thought of foolishness is a sin. That’s a pretty high standard. None of us could stand before a holy God and justify ourselves as being good compared to God’s standard. Heaven and God are perfect and we are not.

The Bible says in Revelation 21:27 that God will not allow anything into heaven that would corrupt it or defile it. Jesus provided the way to heaven when He shed His blood on the Cross but it takes a purposeful act on our part to receive that free gift of salvation from Him. If you reject Him, you send yourself to hell. Jesus said that a person’s own words will condemn them (Matthew: 12:37).

I urge you to turn away from sin and surrender your life to the Lord Jesus Christ now while you are still breathing. You don’t know when you will die. You could suddenly die in a car wreck or from a terminal illness or some freak accident. Millions of people are now in hell suffering torment and paying for their sins because they rejected the only way to heaven – Jesus Christ. He suffered, died, was buried and rose from the dead to pay for our sins. He took our place so we could go to heaven when we die and have eternal life.